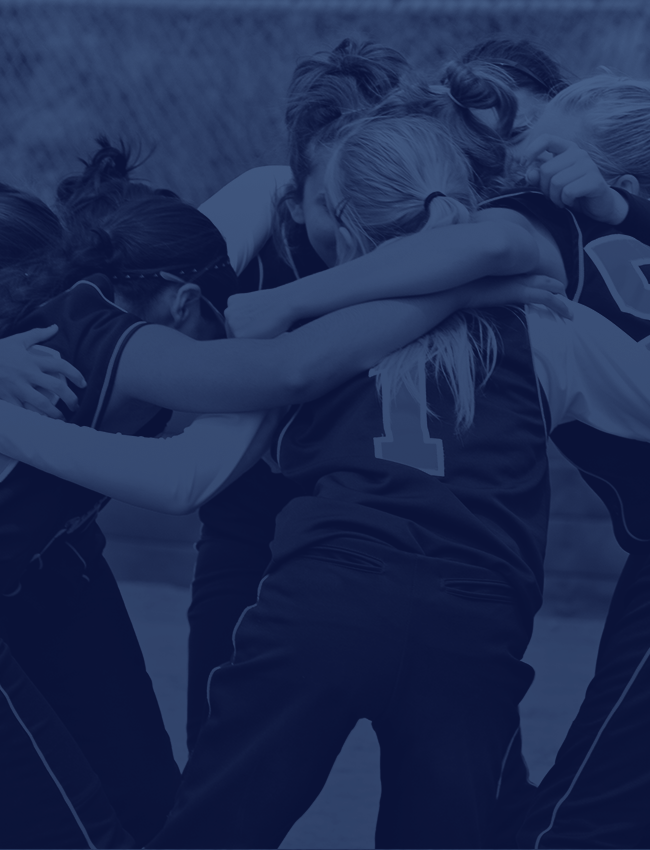 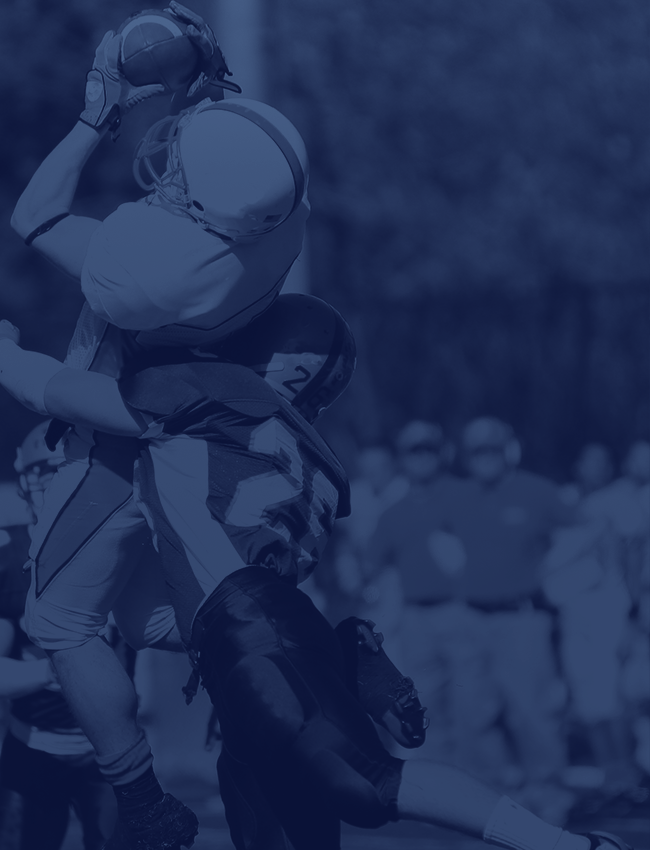 Ron was hired in May of 2019 and hit the ground running by turning the program into an elite championship-caliber football program. An Alumni of Olney Charter HS, Ron was previously the offensive coordinator at Neumann Goretti HS and won a national championship with the Blackhawks youth football team in Philadelphia.

In 2020, Ron will lead the varsity football team at Olney Charter HS as they look to build on their success from last season. Go Trojans!